Reginald B. Oliver founded RBO & Co. in 1980. Prior to founding RBO, Reg worked for 20 years at Pershing & Co. where he was the Director of Research and a Partner. While at Pershing, Reg spent a great deal of time visiting clients and management teams throughout the United States which he felt greatly enhanced his research process and investment perspective.

Reg built up the Pershing research department and mentored many analysts who became nationally recognized investment managers. His views, particularly those on the individual investor, were sought and reported in The New York Times, The Wall Street Journal and most notably on Wall Street Week with Louis Rukeyser.

A critical thinker and natural contrarian, Reg successfully combined his common sense investment approach with the philosophies of Ben Graham and David Dodd. Through primarily organic returns and a concentrated value investment methodology, Reg significantly grew his assets under management from RBO & Co.’s founding until his passing in 2005. 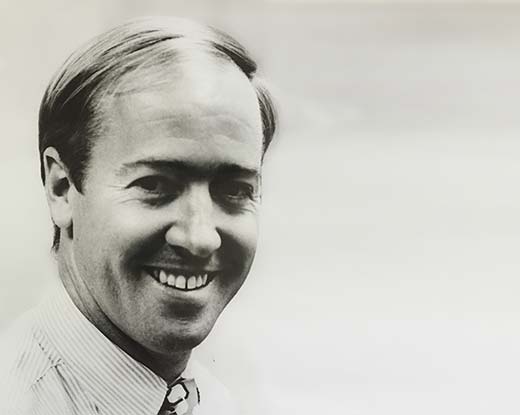