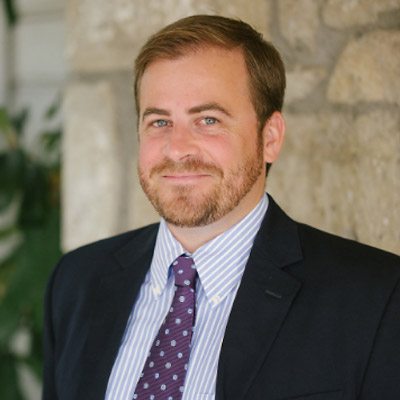 Dominic holds a B.A. in International Relations from Stanford University, which he attended on a 4-year ROTC scholarship. Prior to joining RBO in 2016, he served six years in the Army as an Intelligence Officer, where he attained the rank of Captain, and four years as a Senior Intelligence Analyst at the Pentagon.

Born and raised in the Napa Valley, Dominic’s ties to the community run deep. He currently serves as the Treasurer of the Napa Valley Wine Library Association and volunteers for the St. Helena Montessori School Parents’ Guild. Dominic is also a Life Member of the Veterans of Foreign Wars of the U.S. (VFW) and belongs to the American Legion Post 199.